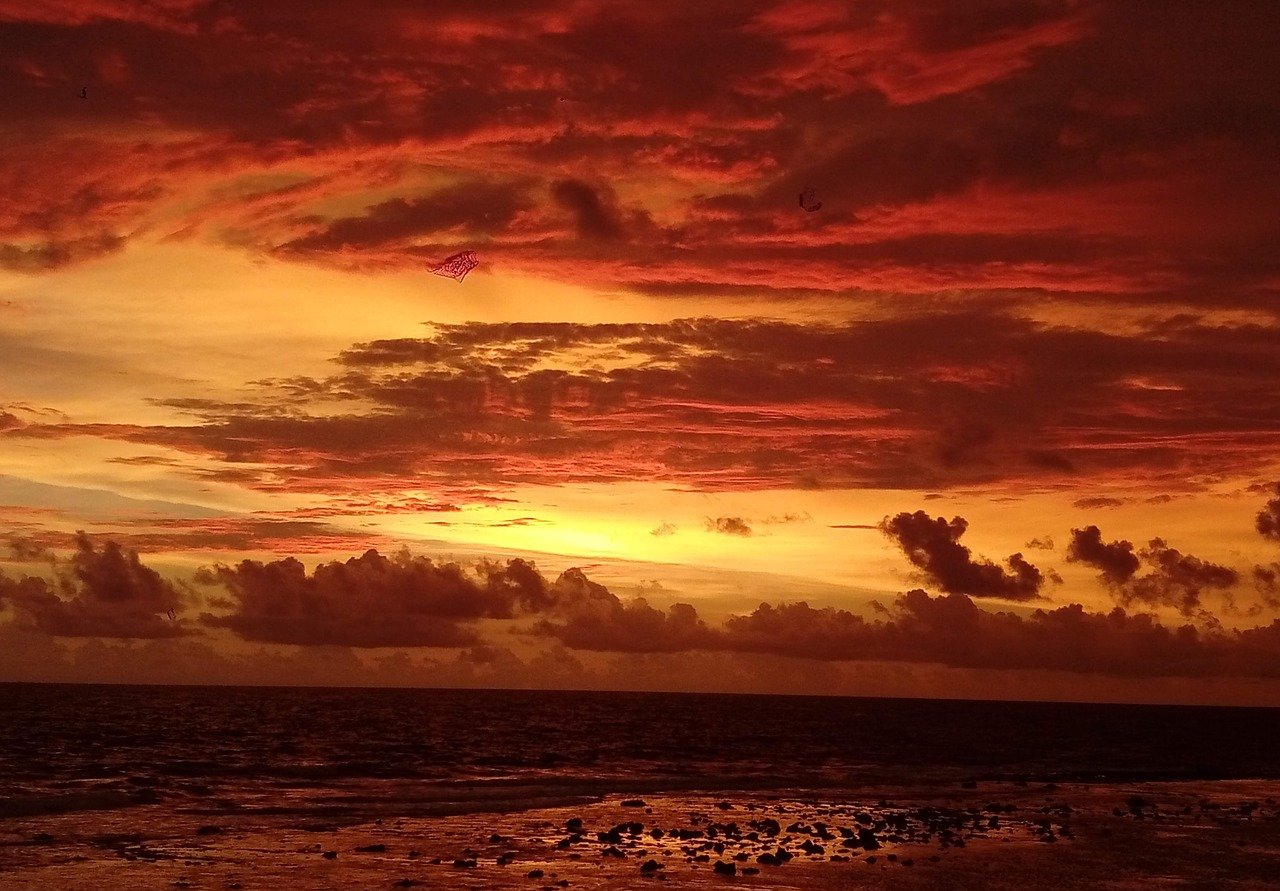 Looking for Sri Lanka Tour Itinerary in January? A new year means a brand new bucket list to tick off! Usher in the new year with these stunning must-visit destinations in Sri Lanka. 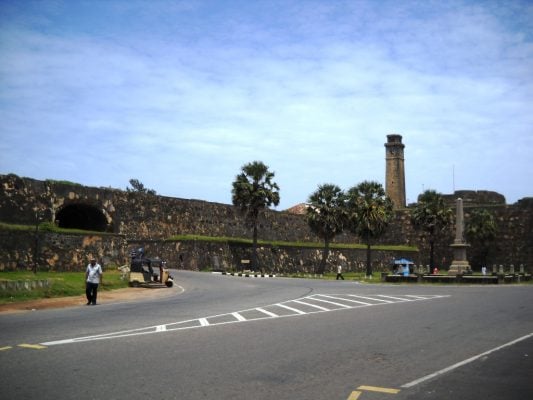 History and charm are two words that come to mind when you’re in Galle. Initially invaded by the Portuguese, Dutch and British during the colonial era, the ancient town of Galle has many a story to tell. Stroll through the ramparts of the Galle Fort, admire the towering Lighthouse and the bricked Clocktower, located on either end of the fort, visit the museums and colonial churches, the derelict buildings and enjoy a meal al fresco. While you’re here, don’t forget to watch a stunning sunset over the rampart walls, or relax by the beach beneath the Galle Lighthouse for a quick refreshing swim in January!

If you’re not ready to let go off the beach and the sun quite yet, head over to Bentota for an adrenaline pumping experience of water sports. High speed jet skis, thrilling banana boat rides, exciting tube rides, scenic river cruises and many more. Bentota is located on the south of Sri Lanka between the murky rivers waters of Bentota and the blue waters of the Indian Ocean. It’s the ideal place to spend time with your loved ones! 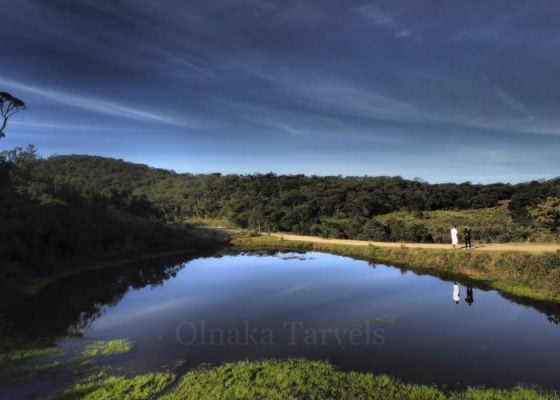 Trade the tropical beach weather and golden beaches for a few days in the hills of Sri Lanka. Affectionately referred to as Little England by the British during their occupation of the island, Nuwara Eliya is a quaint town surrounded by tea estates and rugged jungles home to a plethora of wildlife. Head over to Nuwara Eliya and taste the magic of true Ceylon tea while looking out at the mountain silhouettes. Nuwara Eliya is also in proximity to Horton Plains, a protected nature reserve. Hike through Horton Plains and you’ll find World’s End and the famed Baker’s Falls. 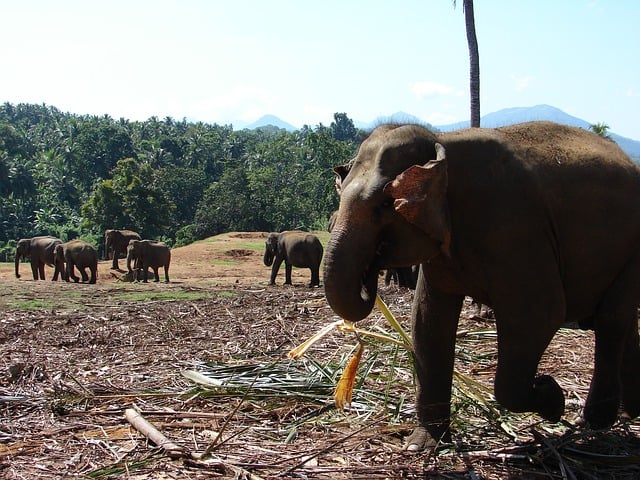 Historic Kandy is known as the last kingdom and capital city of monarchial Sri Lanka. Stroll through the ancient city and you’ll come across the most revered temple on the island known as the Sri Dalada Maligawa. The temple is believed to hold the sacred tooth relic of Lord Buddha and has attracted worshippers and tourists alike from around the world. Located right next to the temple, is the Royal Palace, the last abode of the monarchs that ruled the country before it fell to the colonists. The man-made Kandy lake, located on the other end of the temple was built by the king, rumour has it that a secret tunnel links from inside the temple to the lake. Kandy is the perfect place to immerse yourself in Sri Lanka’s colourful culture. 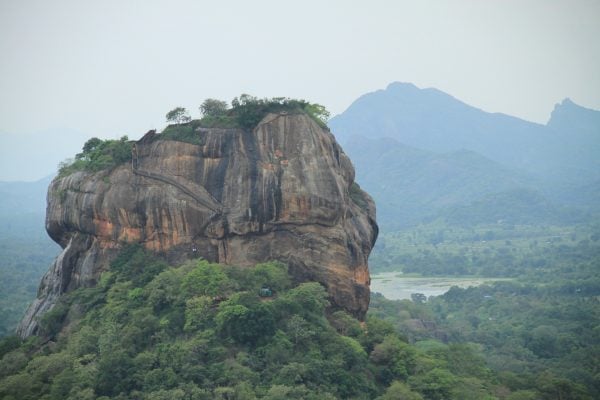 Climb the fabled Sigiriya Rock when you’re in Sri Lanka – it’s a definite must-do activity, especially if it’s your first trip to the island. Sigiriya Rock was built by King Kassapa, a patricidal king who sought refuge on this rock. He then built his fortress at the summit and his kingdom, complete with advanced water gardens and boulder gardens around it. Today, Sigiriya Rock Fortress is one of the most popular places to visit on the island. Start early in the morning to avoid the massive crowds that tend to flock in during the morning hours. 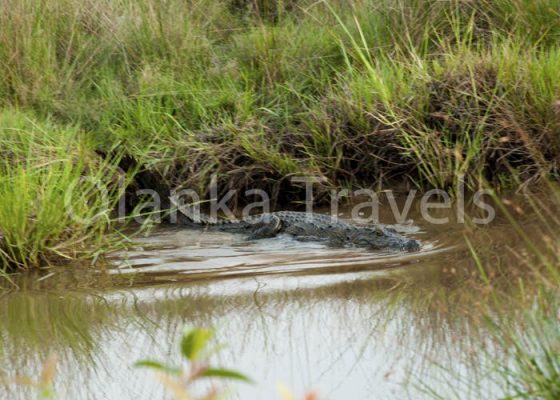 Yala National Park is one of the best places to spot the Sri Lanka’s rich wildlife, from elusive leopards and shy sloth bears to gentle elephants and majestic peacocks. On a wildlife safari, you’ll also be able to spot crocodiles, birds, wild boars, deer to name a few. Grab your binoculars and embark on an exciting safari through the park’s rugged terrain! 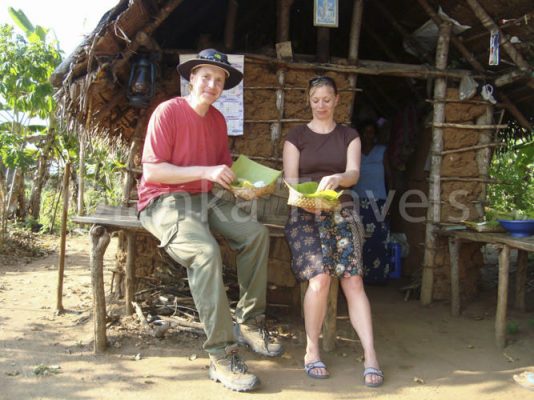 The historic Anuradhapura was one of the first ancient capitals of Sri Lanka and is packed with a plethora of historic sites and ancient monuments. The city has been marked as a UNESCO World Heritage Site in order to preserve the number of historic sites located within the town. Cycle through the ancient city and you’ll see the Sri Maha Bodi, Ruwanwelisaya, Thuparamaya and other shrines when you’re here. Many of these shrines were built by the monarchs of the island, and are still intact even today.

Spend your last days on a pristine eastern coast beach in Sri Lanka. Pasikudah bay is a shallow beach that’s perfect for swimming and relaxing around! The beach is popular with tourists, both locals and foreigners. Some of the other activities you can partake in when you’re here are kitesurfing, sailing, surfing and even boogie boarding! 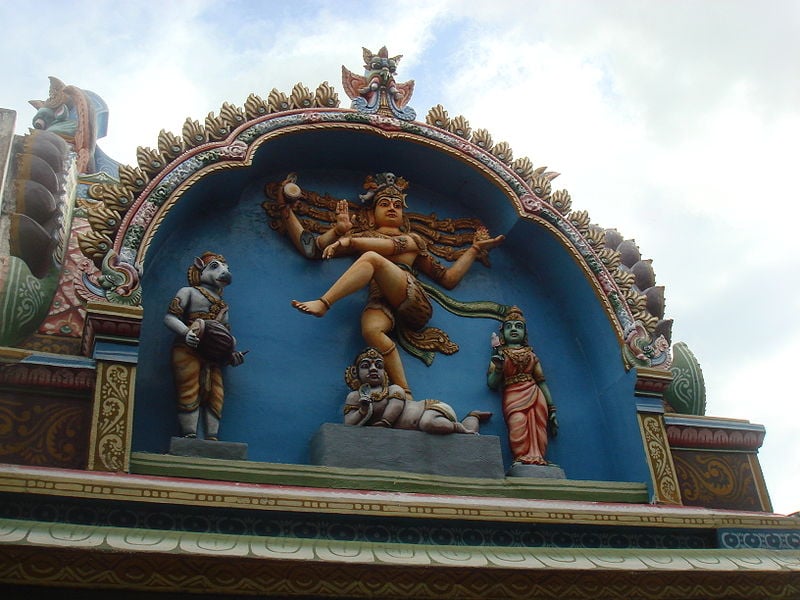 The Complete Guide On Sri Lanka Ramayana Tour The Ramayana is a landmark story in the History of both... 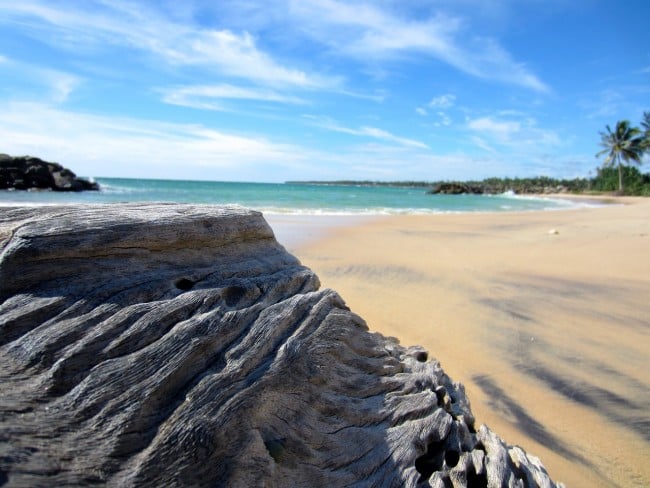 Arugam Bay in Sri Lanka is regarded as the oasis of peace and tranquility. This is a small land with a... 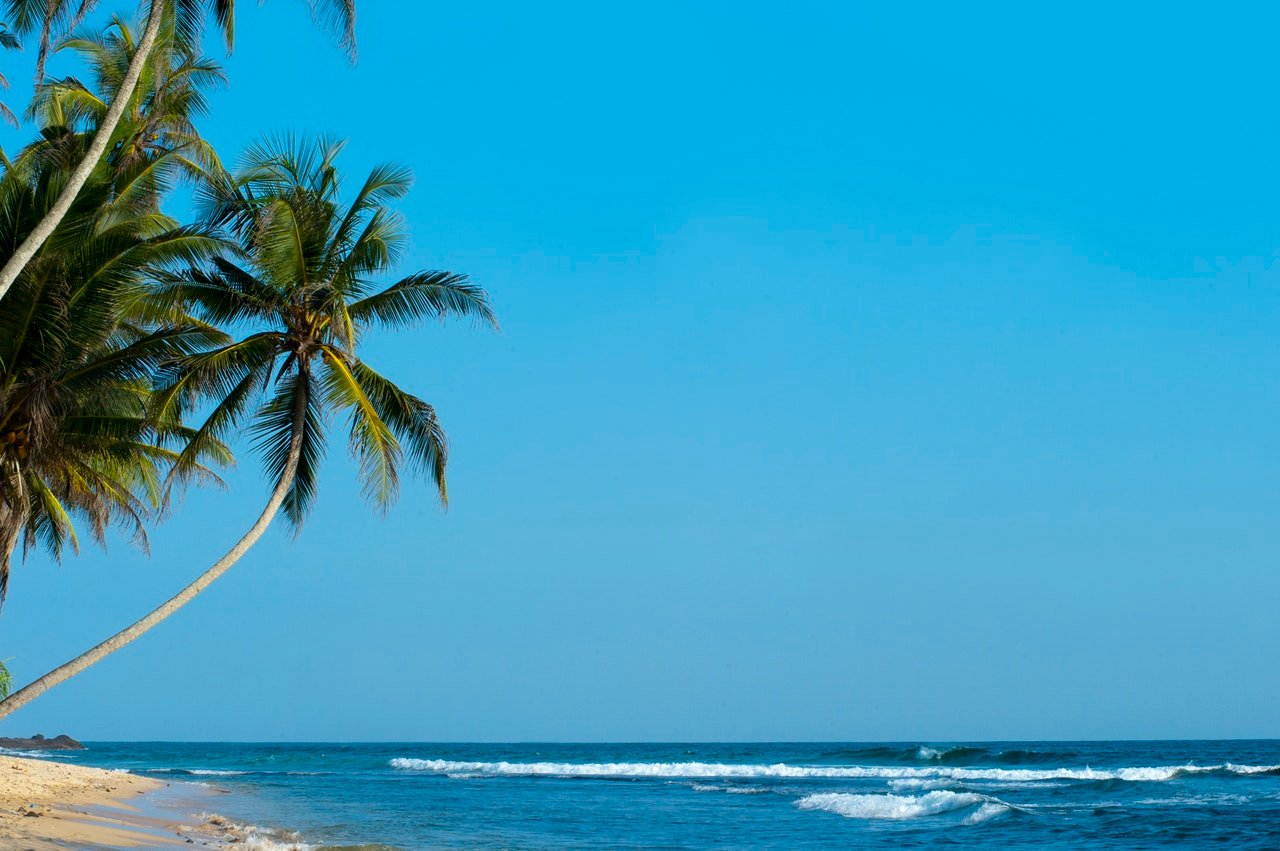 Tours to Sri Lanka from USA

Planning Tours to Sri Lanka from USA? Below is the suggested itinerary. Day 1 Sigiriya Your Sri ...