Things to do in Sri Lanka in the month of April 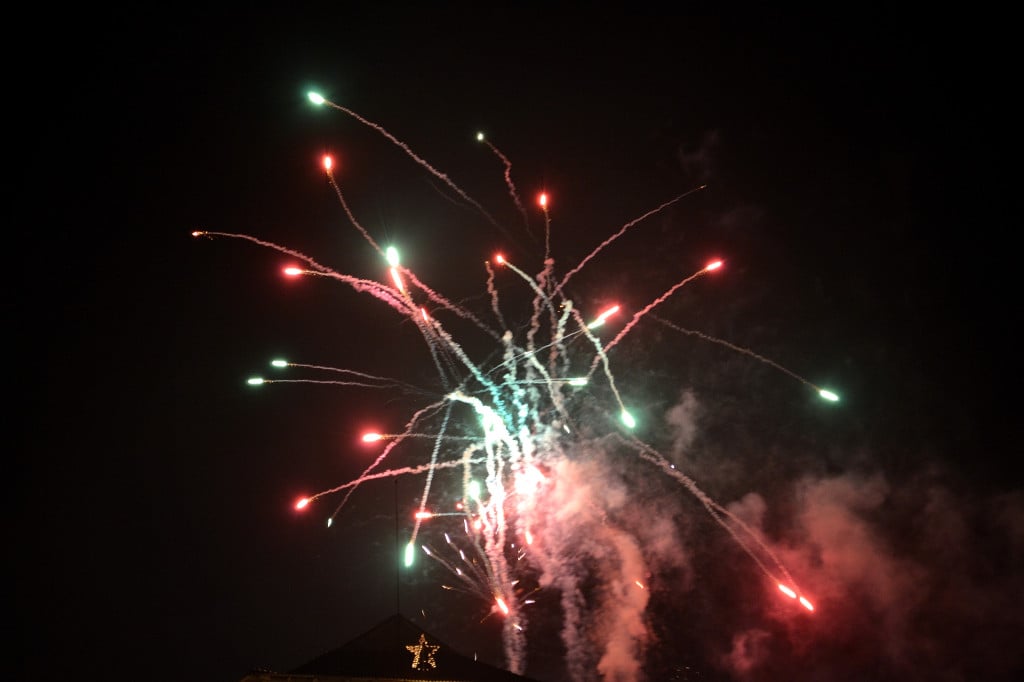 Wondering things to do in Sri Lanka in April? The month of April is probably the hottest month of the year in Sri Lanka and tends to hover around the mid 30’s in terms of temperature. The central part of the country tends to get exposed to this expanse of scorch and the same goes to the cultural triangle regions of Polonnaruwa and Anuradhapura. But, the weather is ideal if you want to spend some quality time at the beach. Although, make sure to avoid the hottest hours of the day, which would be between 11am and 3pm, especially if you go on a sightseeing tour outdoors during the month of April. 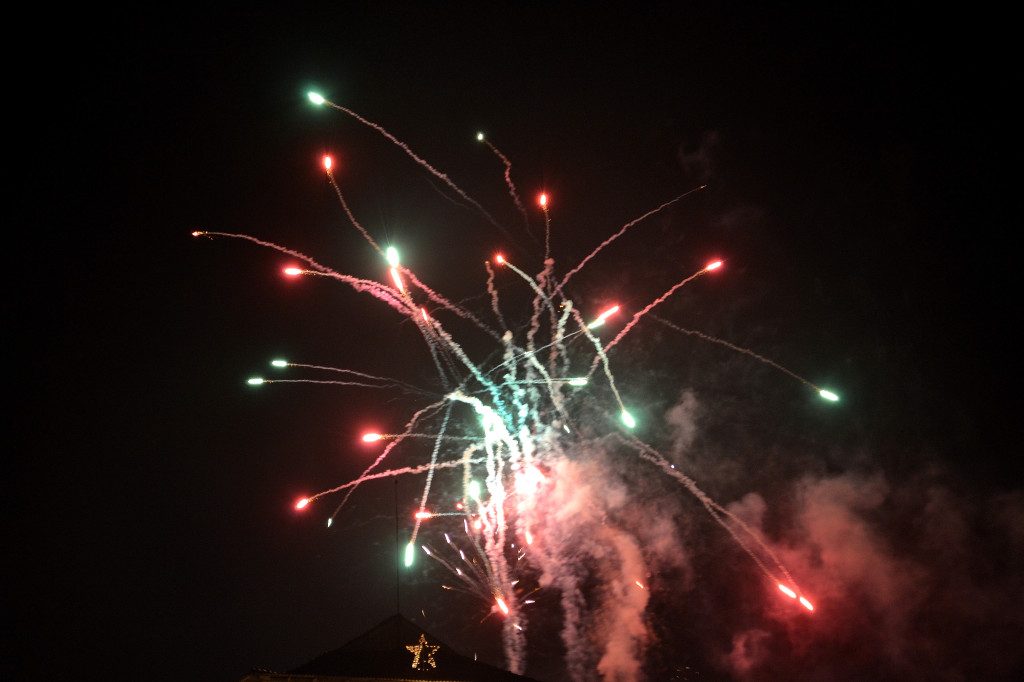 April is pretty much an influential month in the Sri Lankan calendar. During this month, depending on auspicious timings determined by astrologers the entire island basks in a celebratory awakening and Sri Lankan festivities include the beginning of a New Year. This usually falls on the 13th and 14th of April but in accordance with Sinhalese astrology of course.

Sri Lankans engage in traditional rituals which take place mostly at home and even congregate outdoors for events where culture influenced games are being played and families and neighbours get along together for a bit of fun under the sun! We are not referring to the beach here by the way! 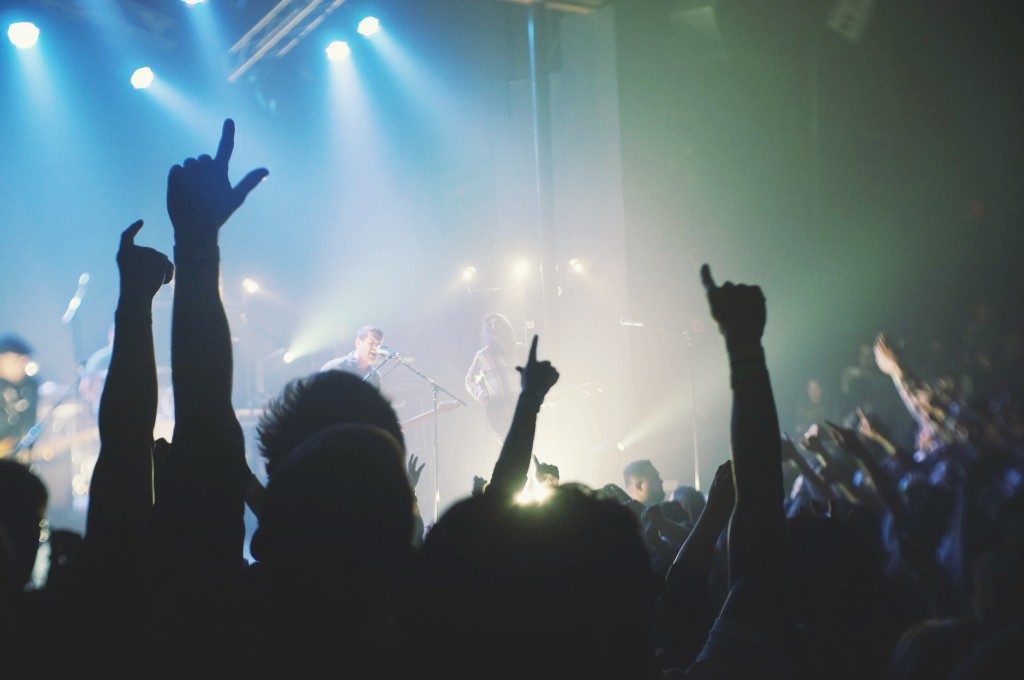 Well this must be top of the list of things to do in Sri Lanka in April, what’s the point of visiting Sri Lanka in April and not getting to join in at a local beach party? The Sri Lankan party scene has picked up over time and is pretty impressive the amount of parties, raves and music influenced events one can get to witness via social media. One thing is clear; Lankans love their song and dance!

A lot of these beach parties attract local DJ talents as well as international names that seem to flock in for events almost every month. Most of these events take place in popular beach areas such as Mount Lavinia and Dehiwala from the Colombo area and gong towards the south of the country, Mirissa is another popular party spot which attracts a lot of young locals and tourists. A coastal night, filled with music, sand and sea is surely entrancing and interesting no doubt.

A Pettah shopping spree, chaotic and yet riveting 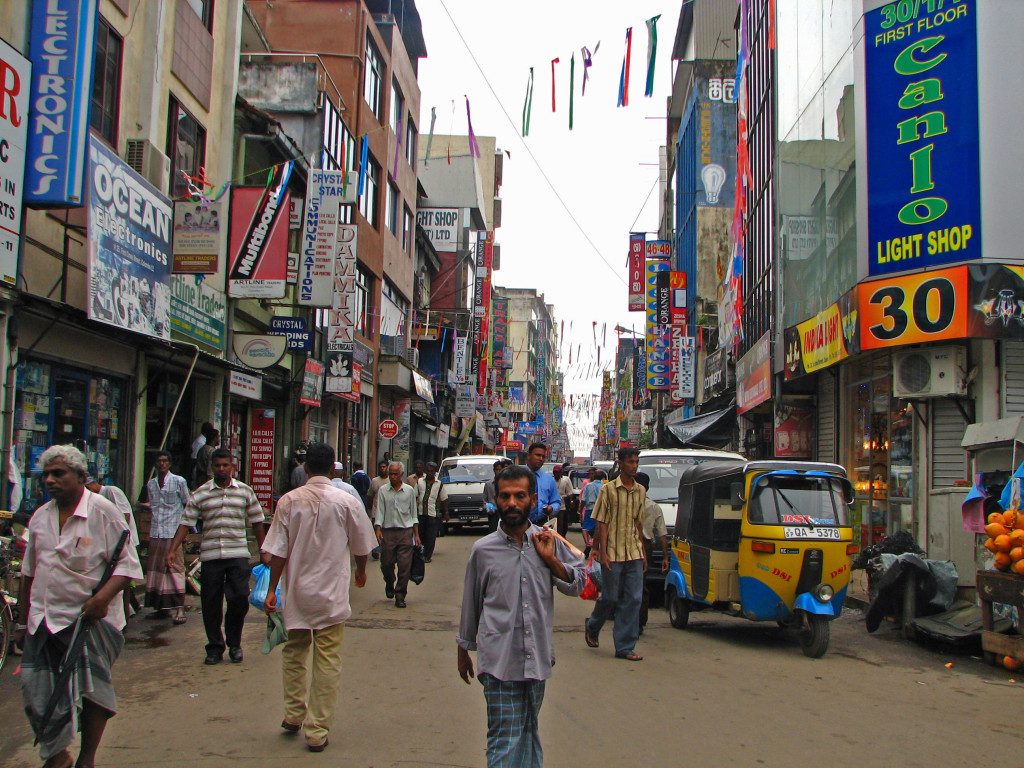 Pettah market or basically, just Pettah in all its simplicity is one of those places you would love to hate. Yet, if you are someone in search of a bargain when it comes to a frenzied mixture of all sorts of shops and stalls; from clothing and jewellery to food, drink and electric appliances, Pettah definitely is a spot you have got to check out.

Pronounced as ‘Pita Kotuwa’ in the local lingo, the area comprises of a combo of wholesale merchants and some really elegant clothing stores scattered amongst a cacophony of little shops sprouting within bigger buildings in the vicinity. The area is basically like this open shopping precinct but with congested road networks and too many hagglers. But, it should not sound as bad as it looks because no matter how it looks, Pettah is iconic in its own way. You never know what you might find within the limitations of the little lanes and avenues. Give Pettah some love and check it out!

So contact Olanka Travels to visit Sri Lanka in April. Check our Sri Lanka one week itinerary which will be ideal in April. 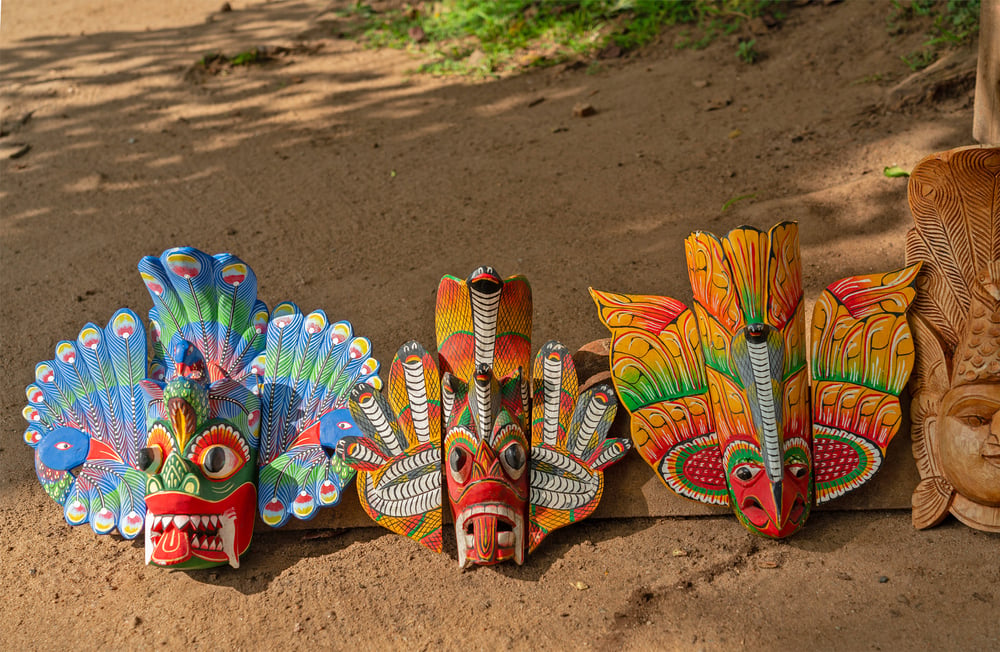 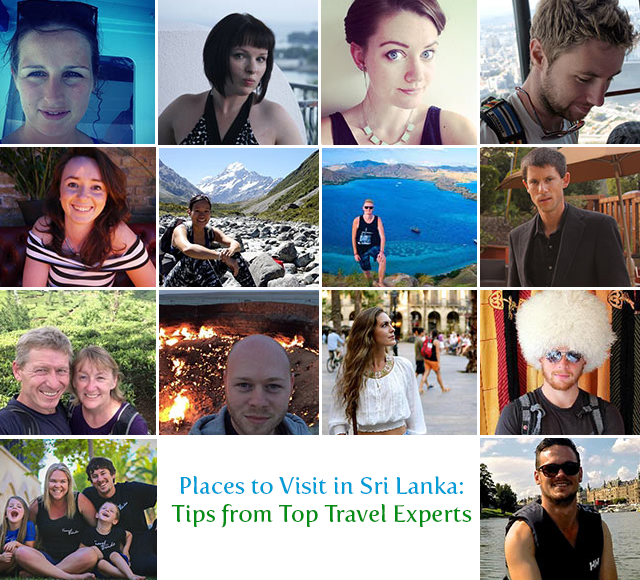 A paradise island like Sri Lanka with many destinations, only certain destinations can be considers ... 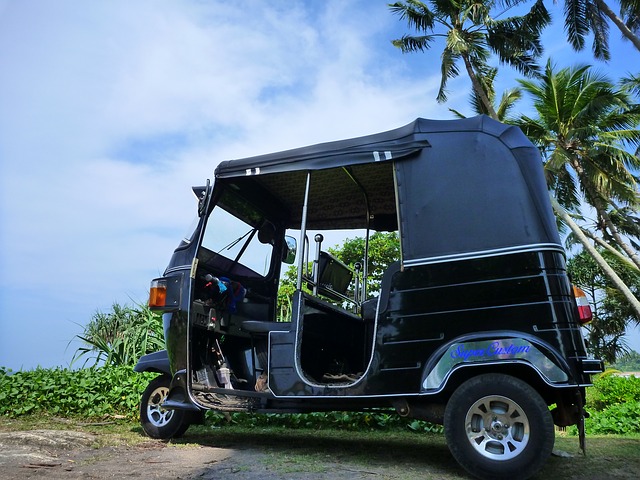 Sri Lanka is the best place to travel around and experience the joy of beauty. This country offers, si...