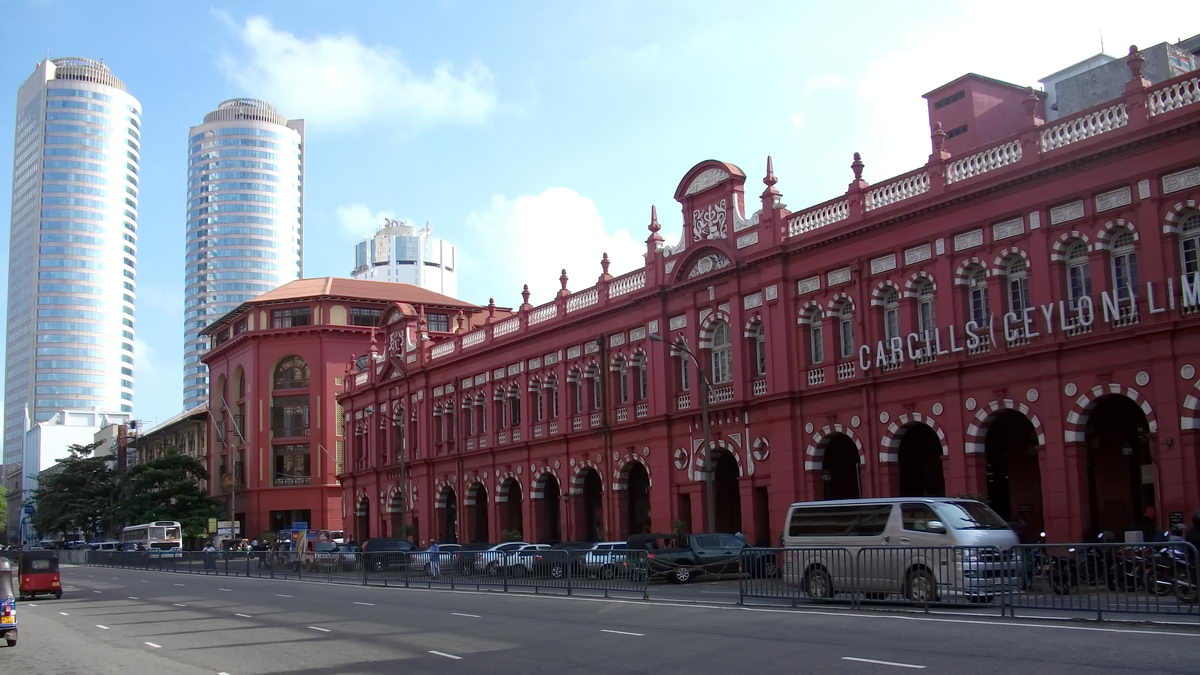 Colombo is the capital city of Sri Lanka and it is the most popular city as well. The name of the city (Colombo) was first given by the Portuguese in 1505. The name was derived from the standard Sinhalese name ‘Kolon thota’ or ‘Kola-amba-thota,’ which means port on the river Kelani or harbor with leafy mango trees respectively. The city is located on the west coast of the island and it is close to Sri Jayawardenepura Kotte, which happens to be the legislative capital of Sri Lanka.

Colombo is a busy city with a cosmopolitan culture. It is the rendezvous point for beaches in the southern region of Sri Lanka. The city boasts a long line of history as a port city that serve the east-west trade routes and at that time the Portuguese, the Dutch, and the British Empire ruled the entire area. In addition to this, the city of Colombo is regarded as the financial center of the island and every year, millions of tourists come to this city for spending a vacation. All in all, Colombo is a vibrant city that offers a blend of cultural heritage (colonial buildings with ancient bits and pieces) with modern life surroundings. 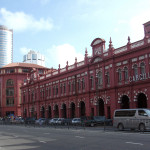 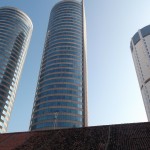 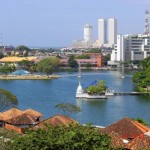 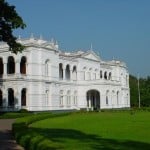 Things to see in Colombo

National Museum of Colombo: A few decades back, Sri Lanka has been modernized, but the entire civilization of this country has lasted here for millennia. Among these ancient civilizations, the most prominent is the National Museum of Colombo. This museum illustrates a diversified collection ancient civilization as you will observe the ancient ruins of Sri Lankan history, artworks, and the remnants from the Anuradhapura Kingdom (dating back to the fourth century B.C.).

Independence Memorial Hall: In 1948, Sri Lanka got its independence from Britain and this is the place where this historic moment took place. Moreover, the huge stone-made building is enclosed by a serene garden. In front of the hall, there is a statue of Sri Lanka’s first ever president (The Father of the Nation). Additionally, this iconic hall is used for various religious events alongside yearly national day celebration. The hall is peaceful and crowd-less bring a sense of calmness to the visitors.

Gangaramaya Buddhist Temple: Sri Lanka has a long and illustrious history, which includes several transitions. But the only constant thing during these transitions is the practice of Buddhism. Now, the city of Colombo represents the Buddhism in the best possible manner with the iconic Gangaramaya Buddhist Temple. This temple is home to the holy Bodhi tree with loads of Buddha images of different sizes. This is why this temple is a must see attractions for the tourists.

Beira Lake: The Beira Lake is one of the classic tourist attractions in the city of Colombo. It is colossal and when you exited from the Gangaramaya Temple, you will be tempted to take a rest alongside the shores of this wonder lake. Around the lake, various modernizations and storefronts have taken place, but it still manages to remain peaceful. This is why tourists love to take a respite from the busy and hectic schedule in the Beira Lake.

Things to do in Colombo

Spot the magnificent whales: Sri Lanka is renowned for many beautiful spectacles and whales are one such spectacle that compels the tourists to say – Wow! When you are on a boat in the Sri Lankan waters, you can easily spot the magnificent sperm and blue whales. These whales will glide past your boat gracefully and watching these whales is a thing of beauty and unravel to any attraction. You can spot them in Dondra Point, which is close to Galle, Hikkaduwa and Mirissa.

Go for a fascinating train voyage: A charming train ride with the Sri Lanka’s timeless colonial trains would take you to the Golden Age of Travel. This railway line was created to transfer spices and tea from the hazy mountains to Colombo’s port. Besides, this is a historic railway line that goes through rugs of progressing tea plantations, hidden waterfalls, spice gardens, and ever smiling rail-side merchants. The locals would embrace you gracefully making your trip more pleasant.

Get lost while soaking in the beaches: Colombo is home to various beaches, which can rival the exotic beaches of Europe and the Caribbean’s. All of these beaches are encircled by coconut palm fringed shorelines with turquoise waters and white dusty sands. Getting lost in these beaches would offer a fitting end to your trip in Colombo.

If your looking forward to try some awesome delicious foods in the town, check this out top 6 restaurant in Colombo 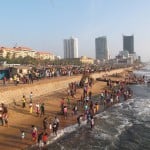 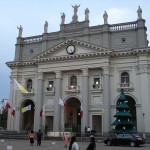 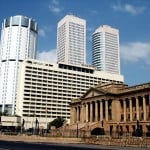 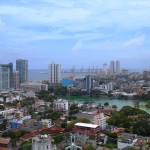 How is the weather of Colombo?

The climate of Colombo is a tropical monsoon one and ironically, it has fallen short of a tropical rainforest climate. Throughout the year, the climate of this city is fairly temperate. Additionally, the city experiences a reasonable change during the monsoon season (from May to August and October to January). In this time, there are significant rainfalls and the average rainfall in the city is around 2,400 millimeters a year. Furthermore, the warmest month in Colombo is January and the coolest month is September. Moreover, the wettest month is May and the driest month is January.

How to reach Colombo?

You can reach Colombo by the following options –

By Bus: Generally, buses are a good option to travel around Colombo. Buses are also the cheapest option to get around the city of Colombo. However, you will sometimes find a lot of crowds while traveling by bus. Usually, there are two types of buses by which you can reach Colombo. Additionally, there is government owned public buses as well as there are privately owned buses. Following is a list of the routes by which you can reach Colombo from different cities.

By Train: Train is an important transportation option in Sri Lanka and traveling by train is comfortable for many reasons. Usually, a train has different classes in with which you can travel. These classes include –

You must book your seat in advance (probably within 10 days of departure) to avoid any kind of hassles. You can easily buy tickets from the station or you can contact to the railway authority for booking your reservation. 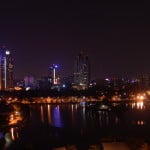 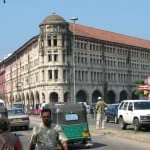 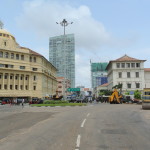 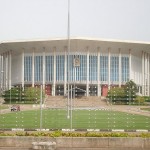 Finally, it can be said that Colombo is a special city that is diversified enough to afford elegant eateries, museums, temples, galleries, serene atmosphere and, wildlife in one basket. When you will be exploring this city, every time, you will be surprised by the uniqueness and authenticity of Colombo. All in all, Colombo is the perfect city to start or finish point of Sri Lankan adventures and explore it with our Colombo travel guide.

For inquires contact Olanka Travels. Check our 6 days in Sri Lanka tour package where Colombo has been included. 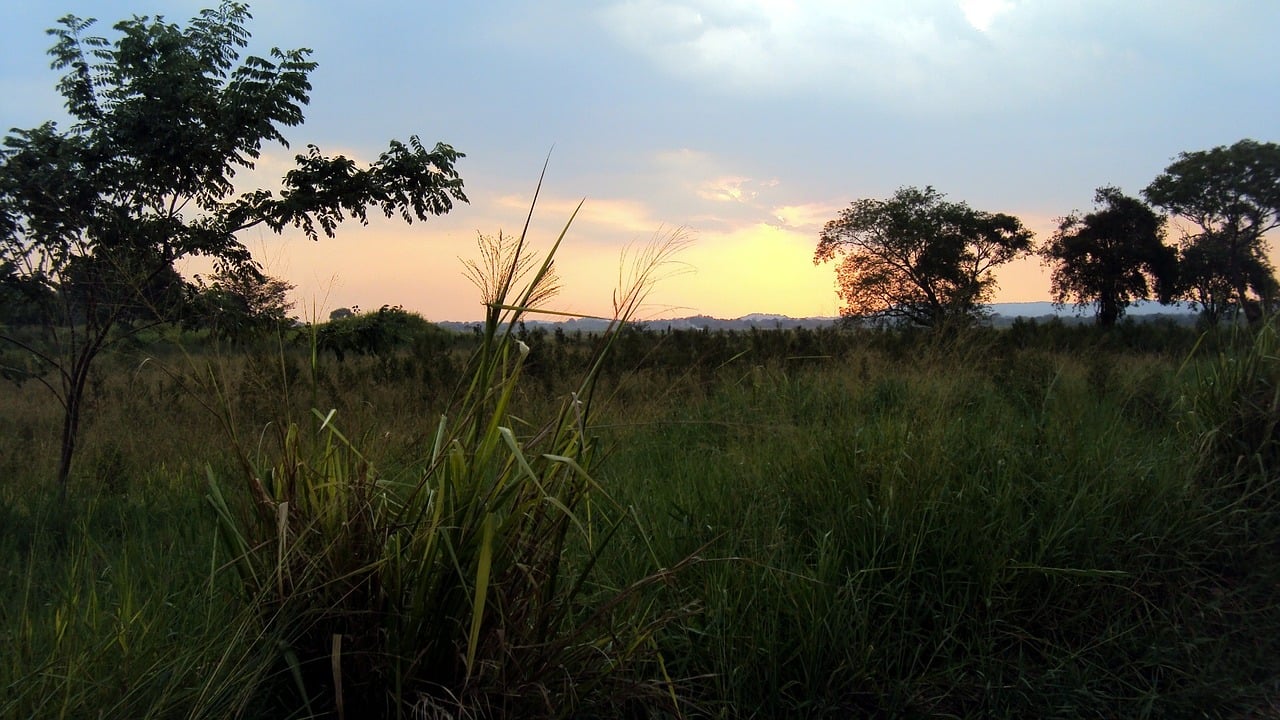 Looking for 2 weeks in Sri Lanka itinerary? Sri Lanka may seem like just a drop of land amidst the v... 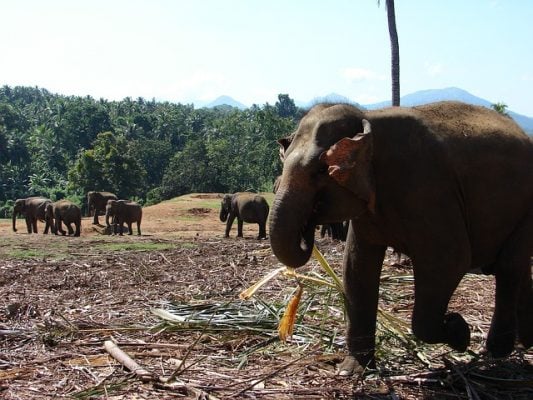 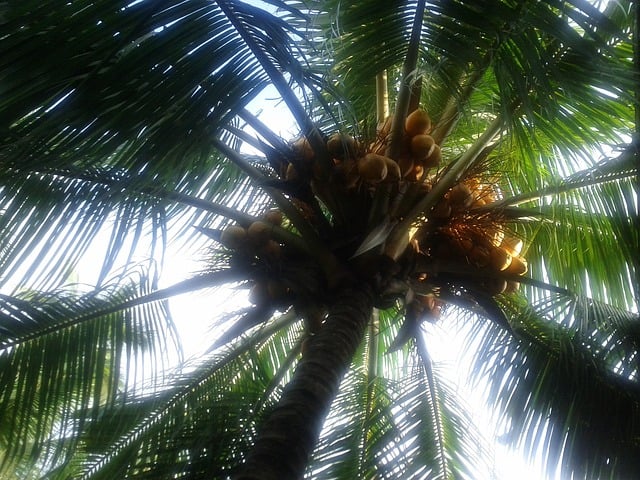 Bentota is a famous city, which is admired for its long golden beaches. It is located in the southern ...