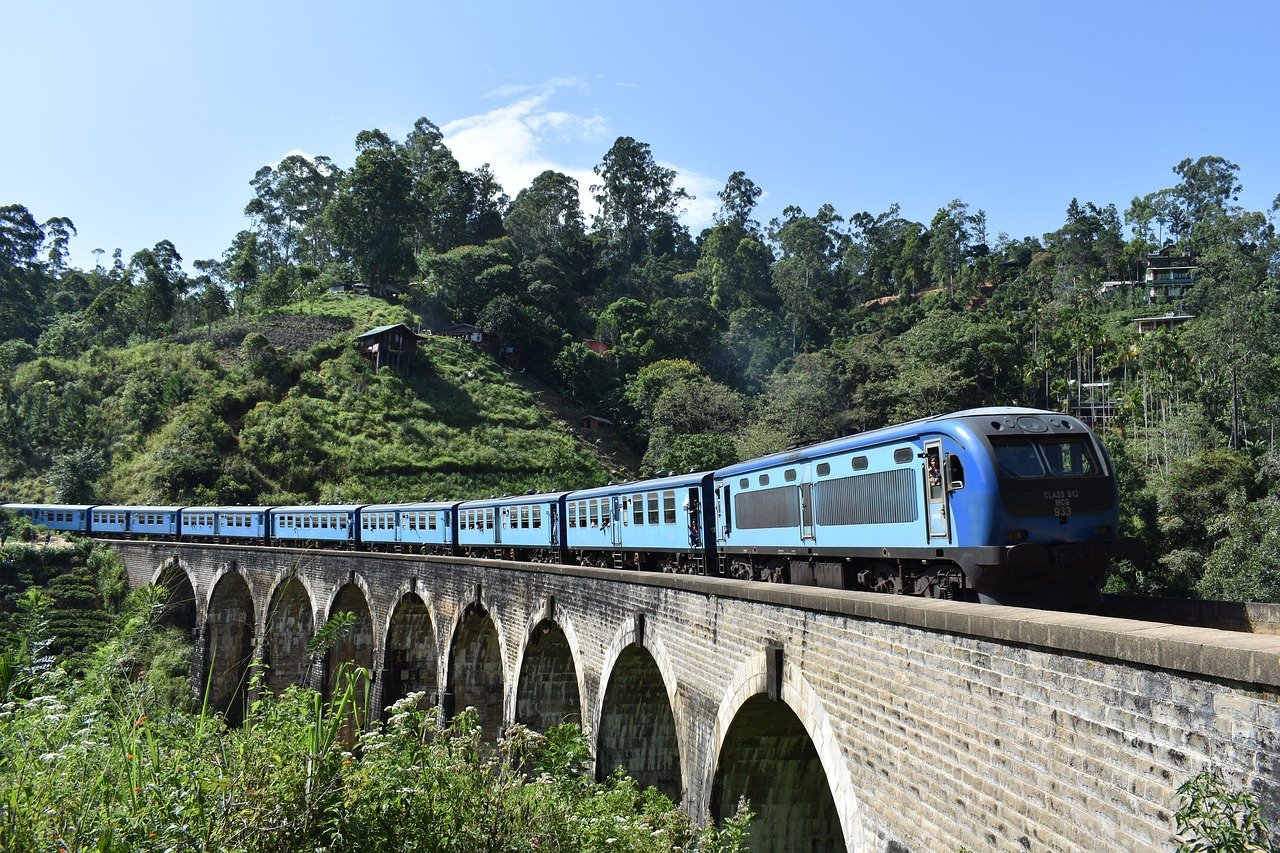 Looking for Sri Lanka travel packages from India? Olanka Travels is offering exciting Sri Lanka tourism packages from India in which you will be able to visit some of the best places in Sri Lanka. The tour package includes a six-day trip to the places you wish to see and go. Yes! You heard us right because, at Olanka Travels, we cover almost all the places in Sri Lanka. Also, you have the flexibility of choosing your preferred destination. In addition to this, all the trips include a wide variety of popular activities and you will get to experience something new in every place. Keep in mind that all these places range from marvelous beach destinations, hill stations to romantic getaways and Sri Lanka wildlife parks. In short, your imagination will run wild and your mind will be in a tranquil state. So, embark on a mission to discover the sheer beauties of ‘Wonder of Asia’ and book your reservation at Olanka Travels.

Which locations would be covered by the package?

The most attractive element of the tour package is that we cover all most the destinations in Sri Lanka like – Negombo, Dambulla, Trinco, Arugam Bay, Kandy, Nuwara Eliya, Colombo, Yala National Park, etc.

What are the top-rated places that the tour package will cover?

Anuradhapura (Must in Sri Lanka Holiday Packages from India) 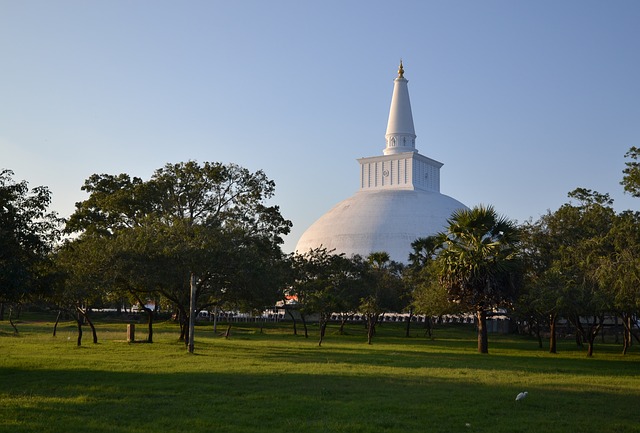 Anuradhapura is an ancient capital city of Sri Lanka so your India to Sri Lanka tour will start from Anuradhapura. It is popular for its well-kept remnants of ancient Sri Lankan civilization. Anuradhapura was the capital city of Sri Lanka from 4th century BC to 11th century BC. In this seven centuries, the city remained as the most stable and dependable center of political power as well as urban life in South Asia. Additionally, this city was considered a sacred place to the Buddhist world and today the entire city is encircled by several monasteries. These monasteries cover an area of more than 16 square miles. Arugam Bay is located on the Indian Ocean, which is in the dry zone of Sri Lanka’s southeast coast region. This place is a famous surfing and tourist destination that is situated 320 km due east of Colombo. Arugam is immensely popular among the tourist for its low-cost travel offerings. This fact has boosted the tourism of this area to a significant level as well. All in all, this is a place that is in the rise and tourists just simply love this place. Read our guide to find best hotels in Arugam Bay. 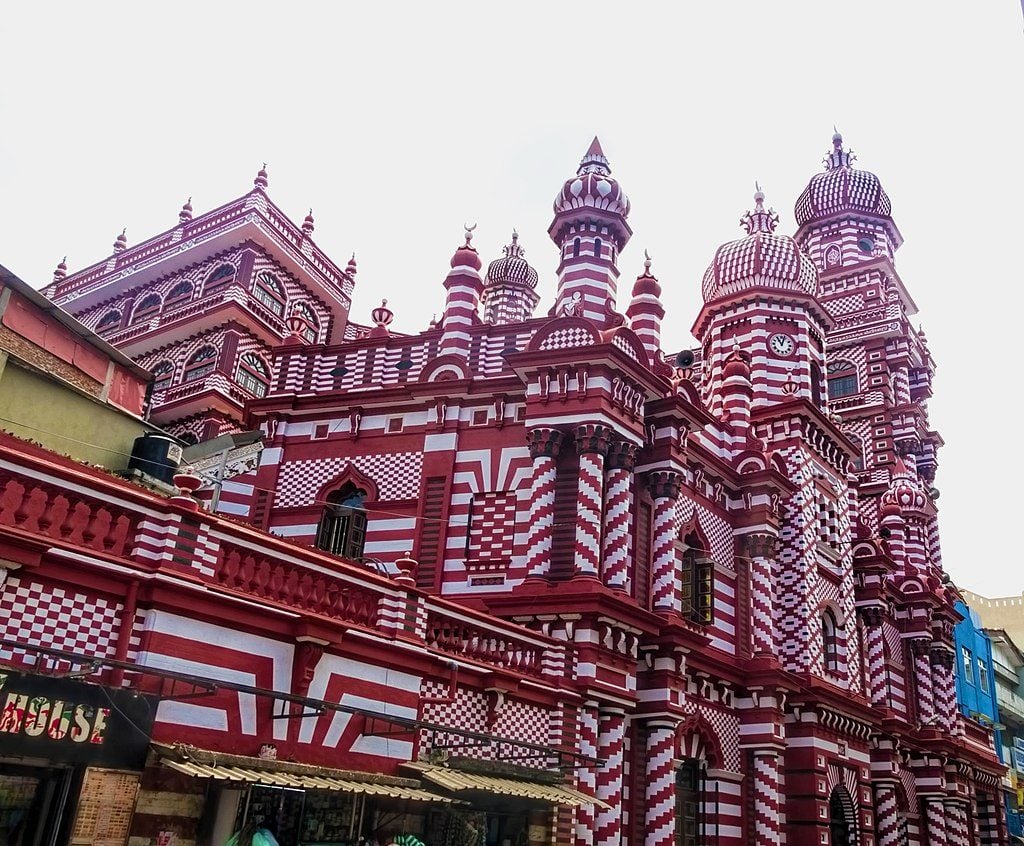 Colombo is the capital city of Sri Lanka and the name of this city is extracted from a classical Sinhalese name Kolon thota. It means – “port on the river Kelani.” For a very long time (around 2,000 years ago), Colombo was popular among the ancient traders for its big harbor along with its strategic position along the East-West sea trade routes. 1978, this city was designated as the commercial capital of Sri Lanka when the administrative functions were moved to Sri Jayawardenepura Kotte.

Dambulla is one of the beautiful cities of Sri Lanka due to its biggest and well-preserved temple complex. Also, the city is renowned for the Rangiri Dambulla International Stadium, which was just built in 167 days. In addition to these, Dambulla pride for having the biggest rose quartz mountain range in the entire South Asia along with the Iron wood forest. 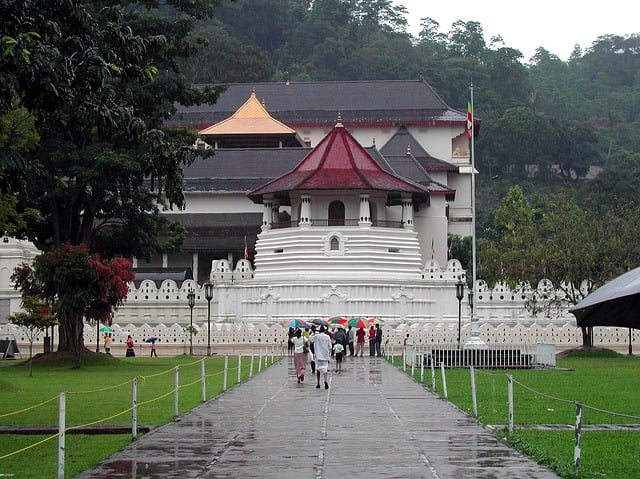 Kandy lies in the center of Sri Lanka and it is also the capital of the Central Province as well as the Kandy District. The city is located in between the hills in the Kandy Valley that crosses a region of tropical plantations, especially tea. Additionally, the city is a beautiful city that is regarded as both an administrative and a religious city. 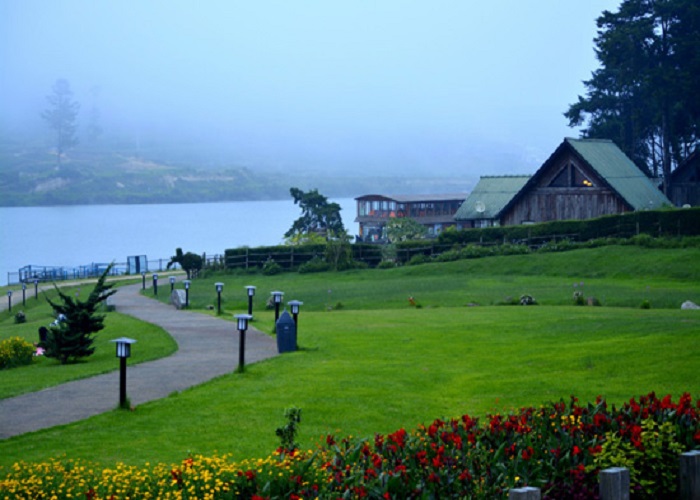 The meaning of Nuwara Eliya is “city of light” or “city on the plain (table land)”. This town in Sri Lanka is located at an altitude of 1,868 meters or 6,128 feet, in the central highlands. Also, the town is regarded as one of the significant locations for producing tea in Sri Lanka. 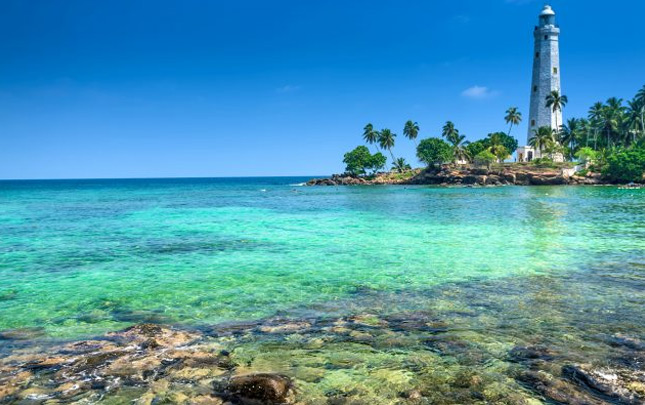 Your Sri Lanka tours from india ends in Negombo. Negombo in Sri Lanka has a population of 65,000 and it is around 37 kilometers north of Colombo as well. The city is situated at the forefront of the Negombo lagoon, which is just seven kilometers away from the Bandaranaike International Airport. Also, the city has a little port and the economy of this city depends mainly on tourism alongside the fishing industry.

Finally, we welcome all kinds of travelers and tourists with our exceptional services as well as precisely designed tour packages. We always try to ensure that the customers are getting value for their money. So, don’t hesitate book our Sri Lanka travel packages from India and discover Sri Lanka in a different way! 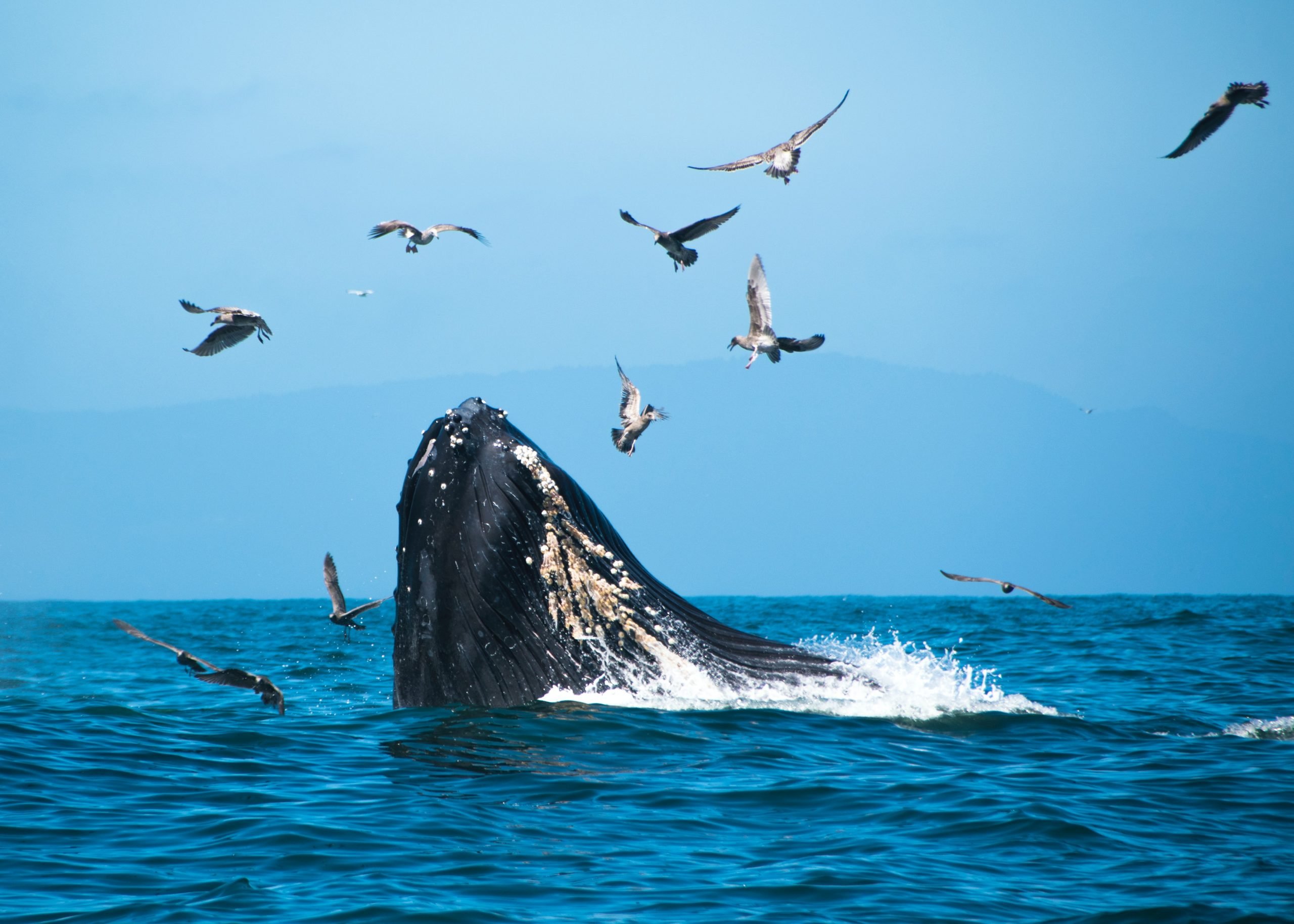 An all-inclusive guide to Whale Watching in Sri Lanka

Among the other excruciating journeys, you’ll take in Sri Lanka, Whale Watching in Mirissa is the bes... 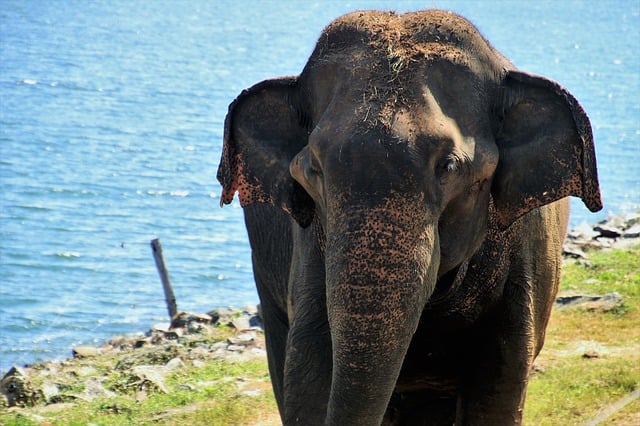 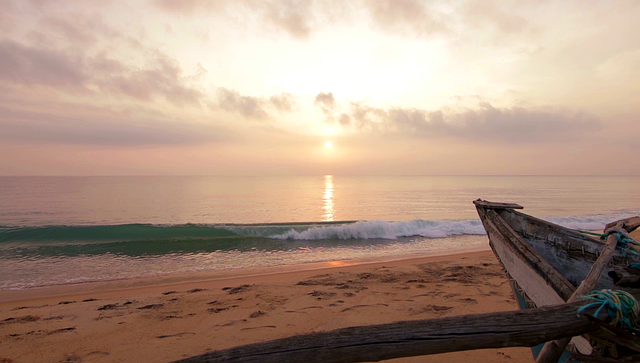